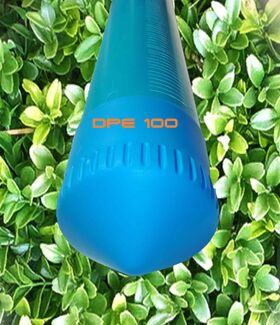 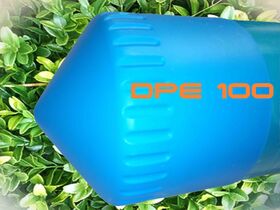 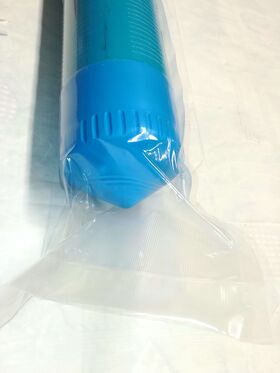 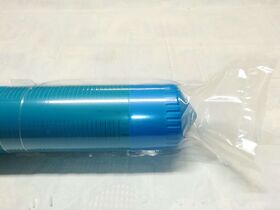 The extraordinary DPE100 absorbs abnormal levels of EMF from the environment. What this means is that interference from such things as the emerging 5G networks, smart electricity meters and overhead or underground powerlines can be prevented from interfering with you and your loved ones. Just as importantly, it prevents extreme weather events from occurring within a more than 2km radius of the DPE100, whether they be hurricanes or sudden torrential downpours or hailstorms with golf ball sized hail and larger, which have been growing in frequency and severity around the world. Here is an example of a flash flood in Spain in September 2019, in which 5 people died. The DPE100 may even prevent earthquakes, since these are triggered by EMF, primarily from the sun.