Warning Cookies are used on this site to provide the best user experience. If you continue, we assume that you agree to receive cookies from this site. OK
+1 443 769 1752
Cart is empty
Cart is empty
View cart
Checkout
My Account
Sign inRegister 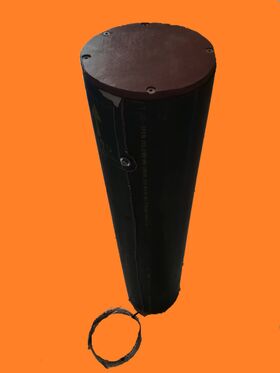